EVERY THIRD TRIP TO BODRUM 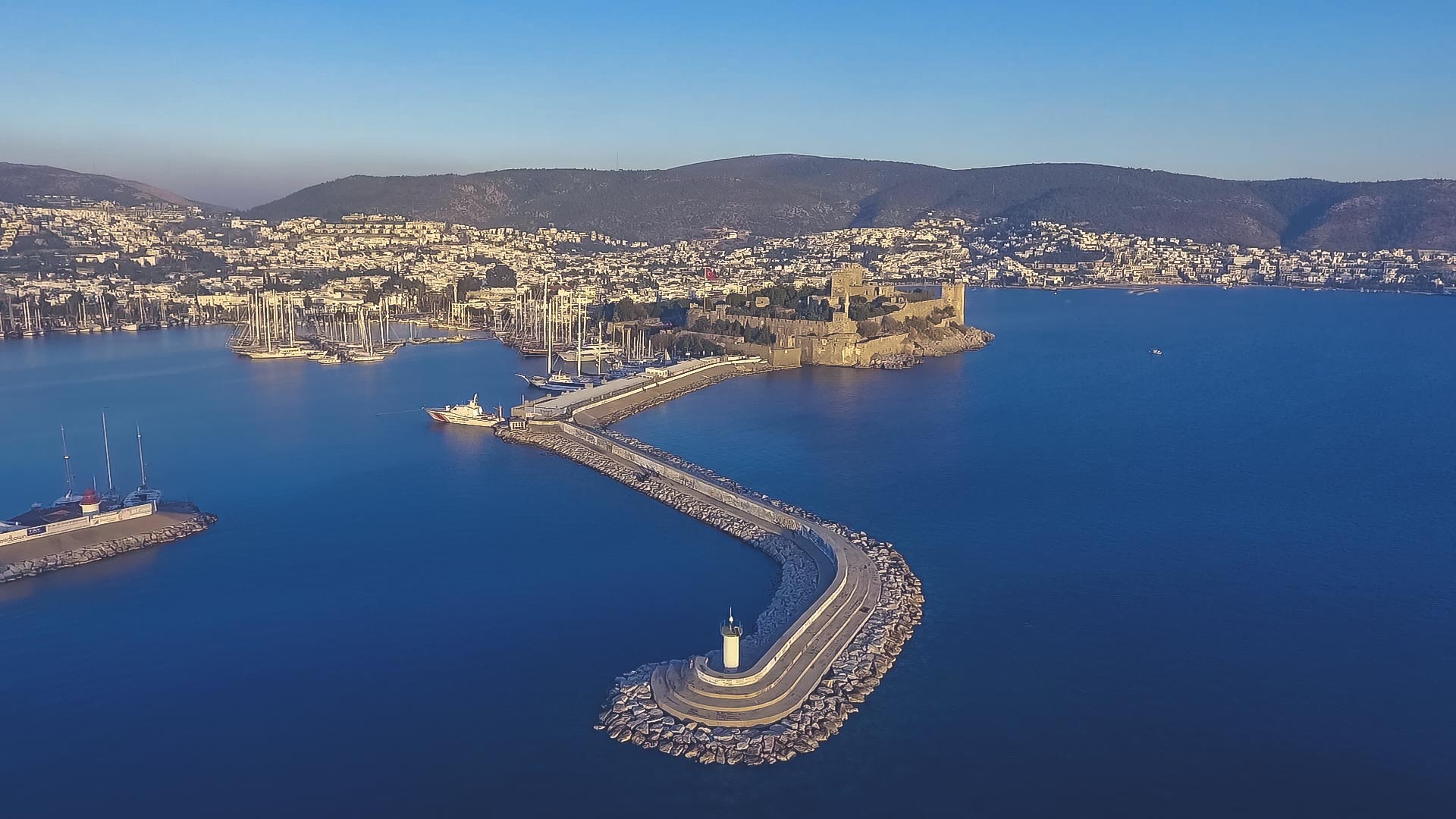 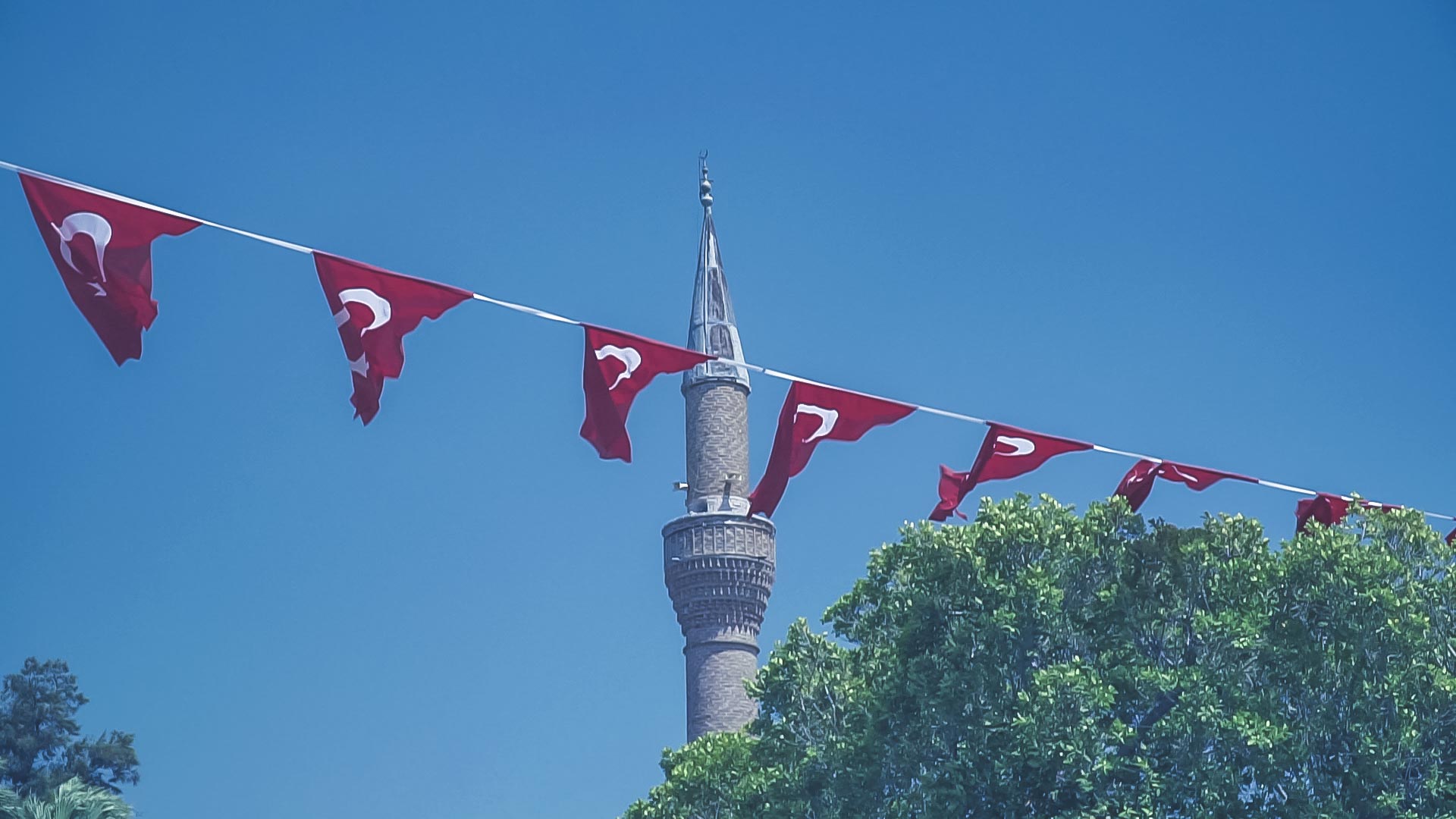 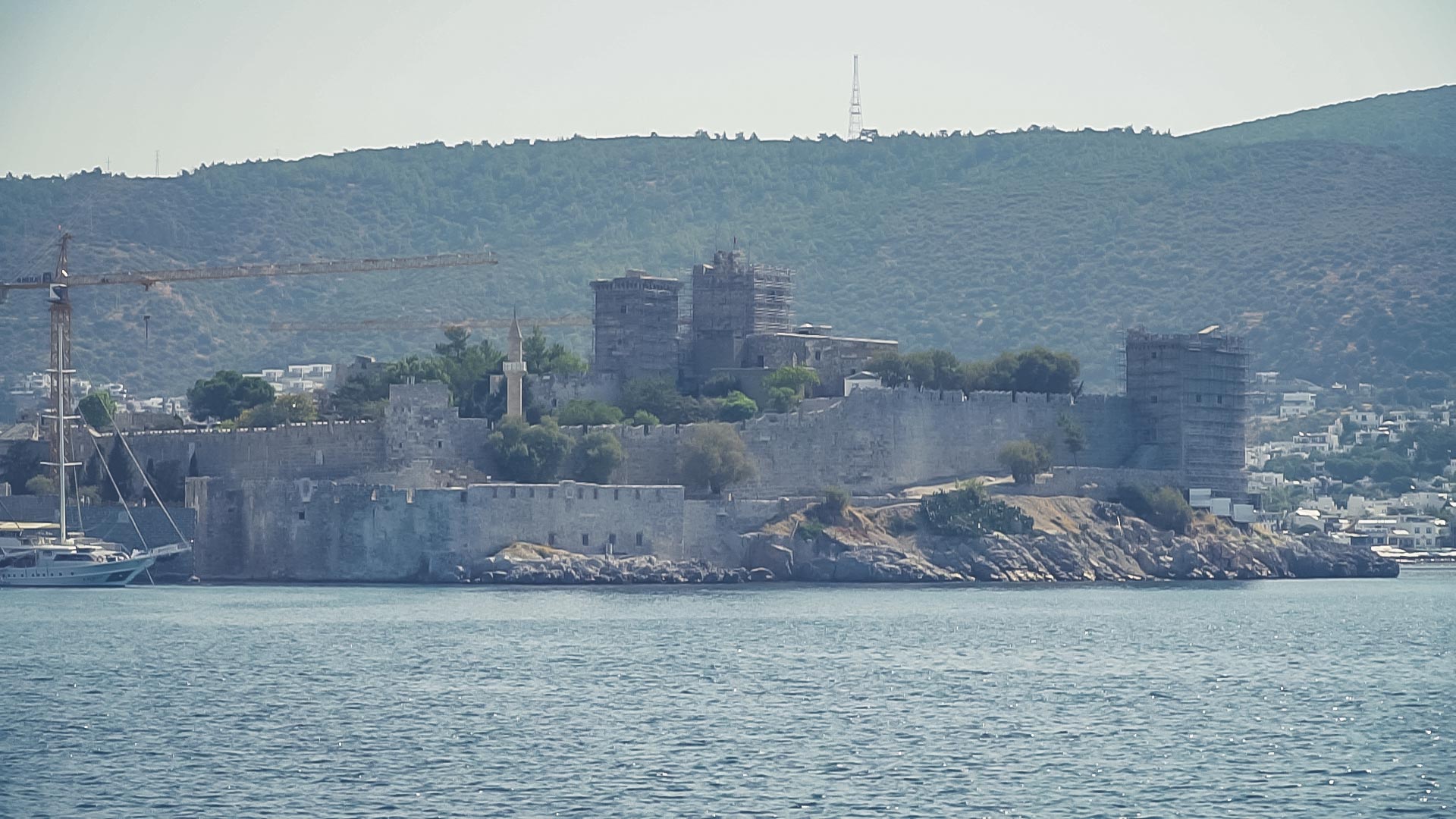 What to eat: Famous Turkish food and sweets such as Keskes, Kavurmas and baklava.

Bodrum is a fascinating place as it creates a pleasant contrast between the Ancient City – of which there are distinct pieces everywhere in the city – and a playground for wealthy Turks and foreign visitors. It is one of the centers of the Turkish tourism industry and is the market town for the peninsula of Alikarnassos which consists of a series of towns and villages located on the edge of the coast. Until the 1960s, the city was a fishing village that changed when many Turkish intellectuals gathered and wrote about Alikarnassos. The most important of these was Cevat Sekir “The Fisherman of Halicarnassus”, a Turkish Cypriot from Oxford who devoted himself to writing and cultivating numerous plants and trees that continue to compose the landscape of the city. His book “Blue Voyage”, which describes boat trips around the Turkish coast to the amazingly clear blue seas of the Aegean, inspires a whole generation that starts from there to imitate his travels. Bodrum has therefore been developed as a sailing destination and thanks to its warm but not humid climate it has become the top destination for visitors who enjoy the combination of the ancient past with all the usual tourist accommodation. There are a large number of shops and restaurants – from humble cafes to exquisite Turkish cuisine served by a range of waiting staff.

The modern Bodrum seems strangely to have two opposite sides to it.

The eastern half of the city has a long thin beach, which has been added in recent years, while the authorities are trying and largely managed to create a good beach. Behind the beach are all the bars, restaurants and nightclubs that are typical of Mediterranean cities. This means open bars that start coming to life from 10am when everyone goes out.

The other half of the city is on the west side. This mainly extends around the marina and the Yacht Club. Here life is a little calmer with shops that cater mainly to those who have left their boats. Expensive supermarkets with good wine and olive oil. There are plenty of nice restaurants to look for and some good clothing stores. Like all resorts right in front of the sea, prices are rising. In the evenings there is a wonderful atmosphere, as locals and tourists take walks along the sea.

There are many cultural events – most notably the Ballet Festival in August – a wide range of pop concerts at the Castle or Amphitheater, which has been renovated in recent years since it was built about 2,000 years ago.

According to Herodotus, who was born in 484 BC. in Alikarnassos, the city was founded by the Dorians. The Megarians raised the city in 650 BC. and changed its name to Alikarnassos, and then the Persians began to rule the city from 386 BC.

Alikarnassos had its glorious days, when it was the capital of Caria in 353 BC. One of the Seven Wonders of the Ancient World, the Mausoleum, was built there by Artemisia in memory of King Mausoleum.

After the Roman and Byzantine eras, the Ottomans conquered the city in 1522, during the reign of Suleiman the Magnificent. The city was named “Bodrum” after the proclamation of the Turkish Republic.

Known as one of the Seven Wonders of the Ancient World, the Mausoleum was built by Artemisia, the sister and wife of King Mausoleum, in 355 BC.

This work of art was based on a pyramid of 21 levels, which was 46 meters high and had a carriage that symbolized victory. It rested on 36 marble columns in Ionic style.

The mausoleum was destroyed by an earthquake and the ruins were used to build the Alikarnassos Castle. Many statues and reliefs from the mausoleum were transferred to the British Museum by archaeologist C. Newton in 1856 and are now there for public display.

During the winter and spring, from November until April, the weather in Alikarnassos is generally very good with a few periods of heavy rainfall, which are usually in November, and then shortly after the new year and at the end of March. February is particularly enjoyable with the not-so-cold nights and the flowering almond trees and the abundant wild rocket (herb) all over the country.

Summer essentially begins after April and is so hot that temperatures can reach over 40 degrees Celsius. 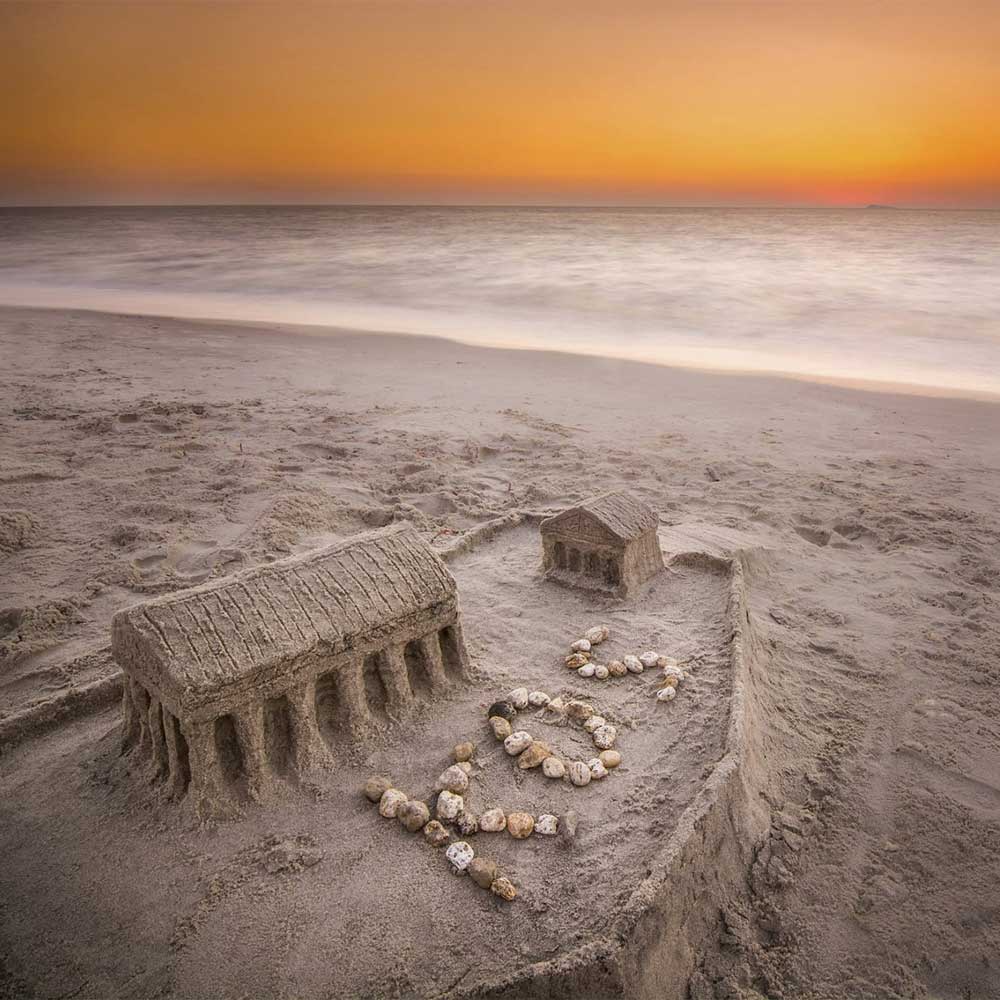 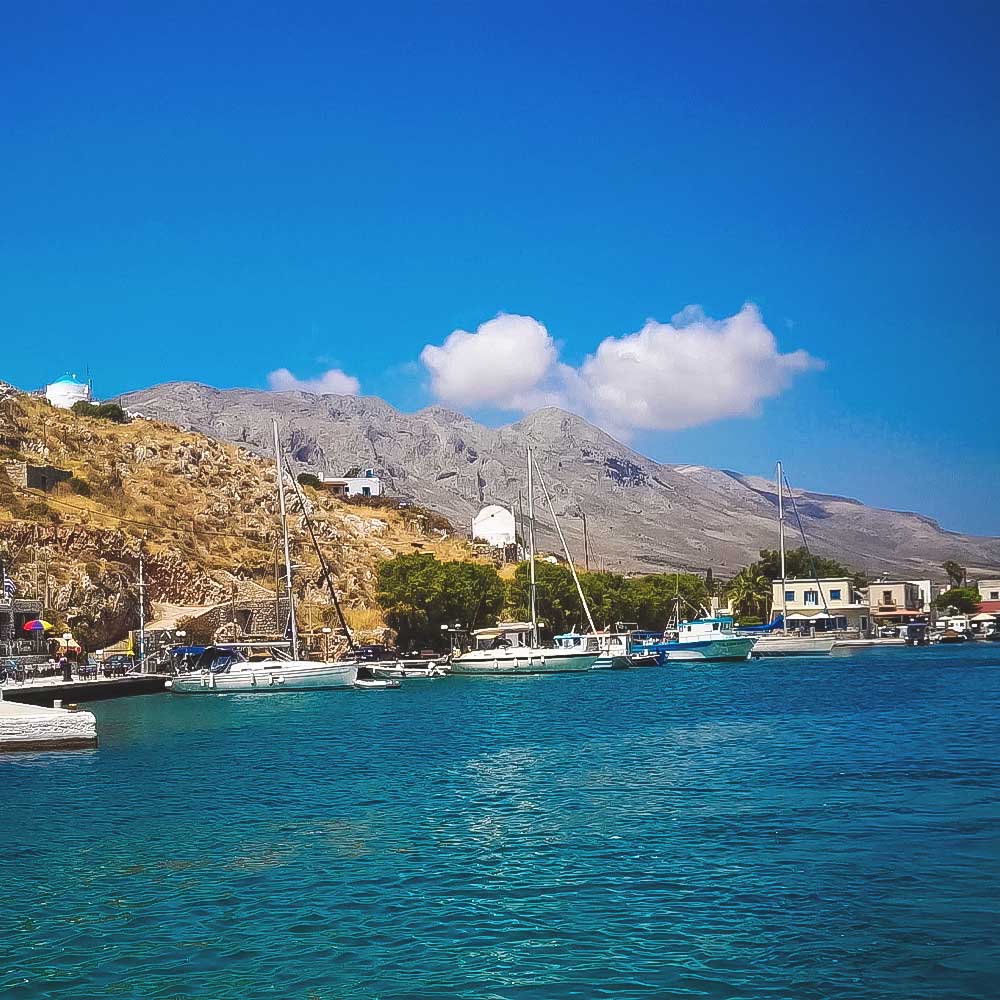 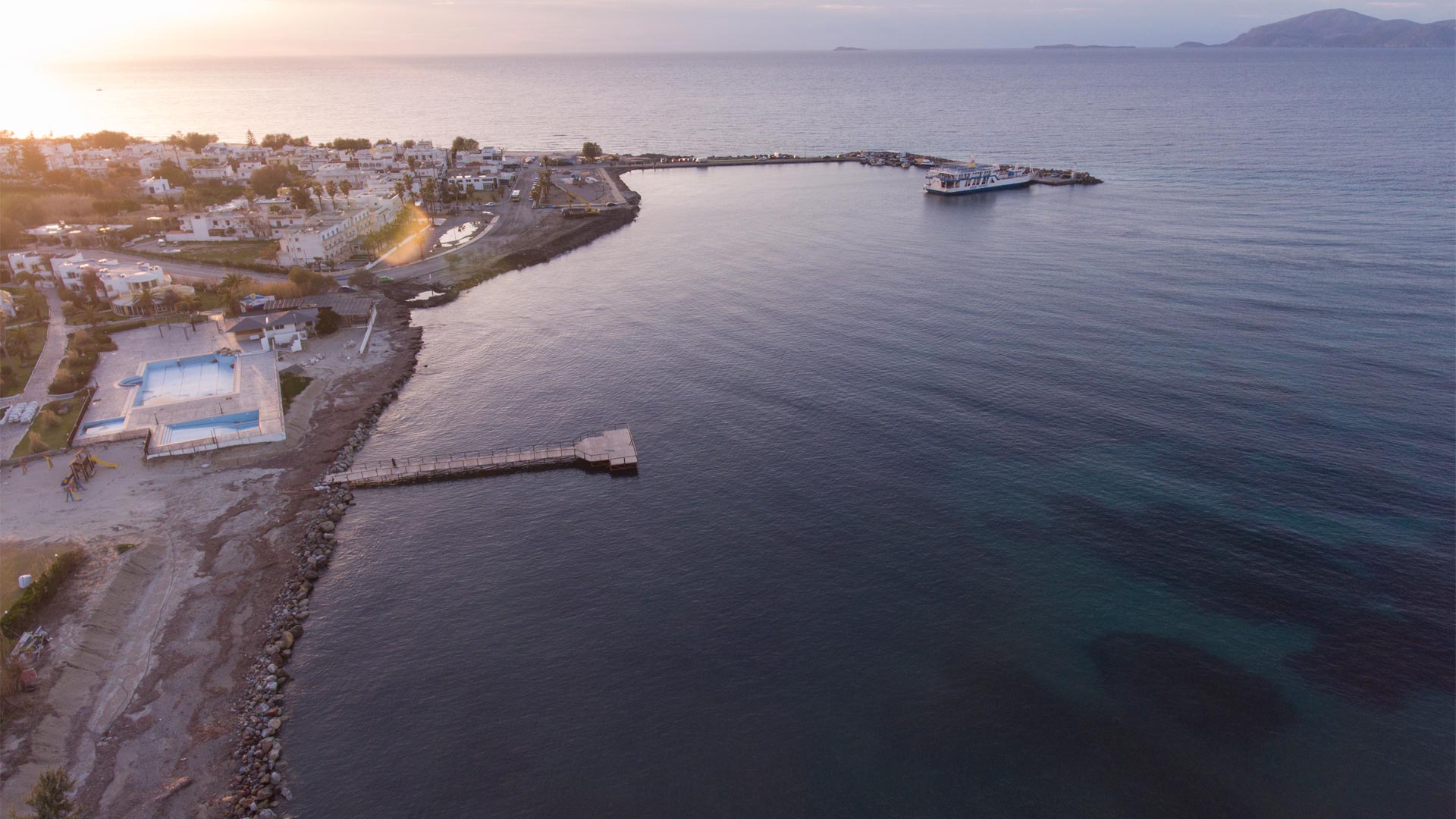 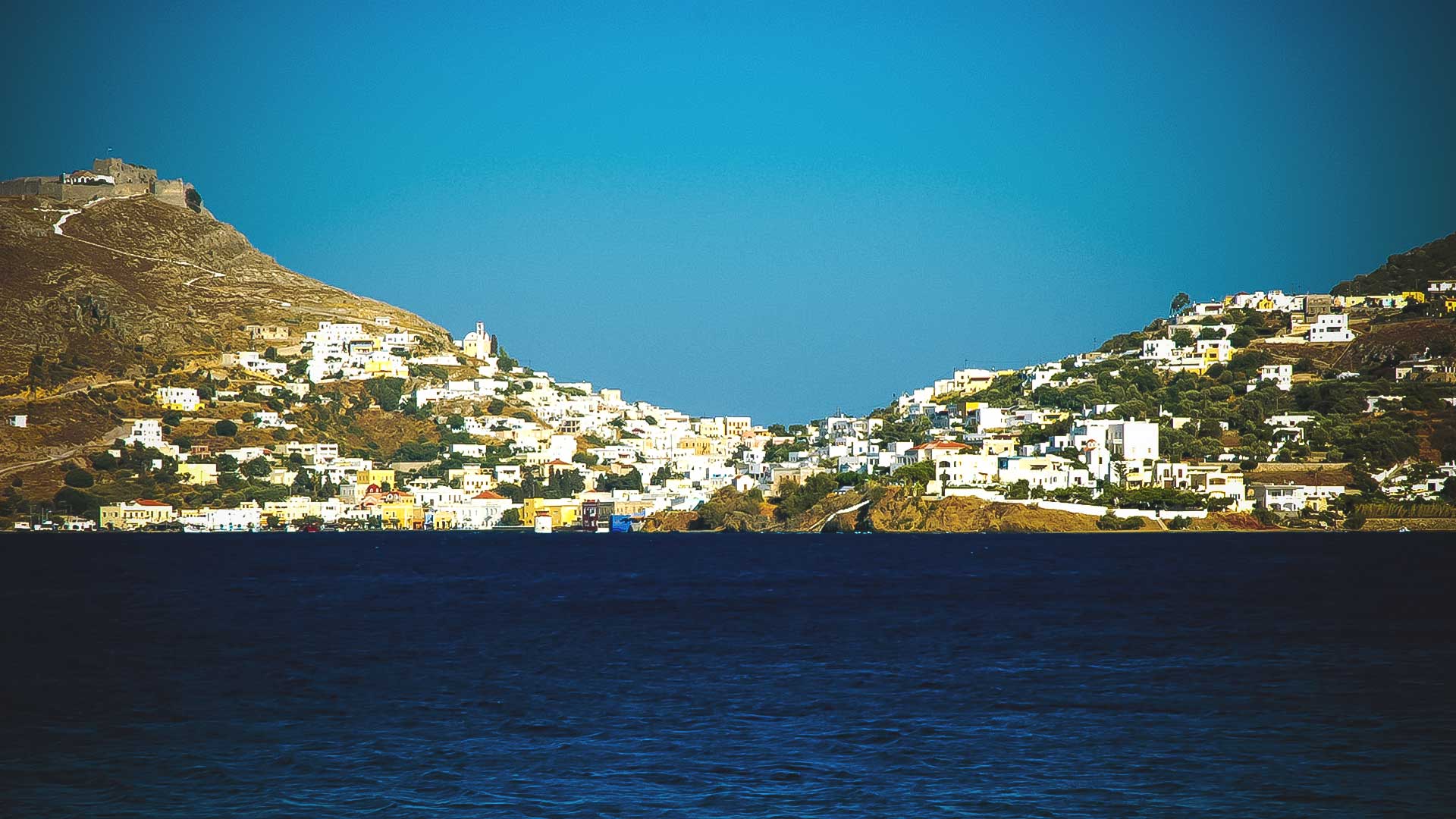